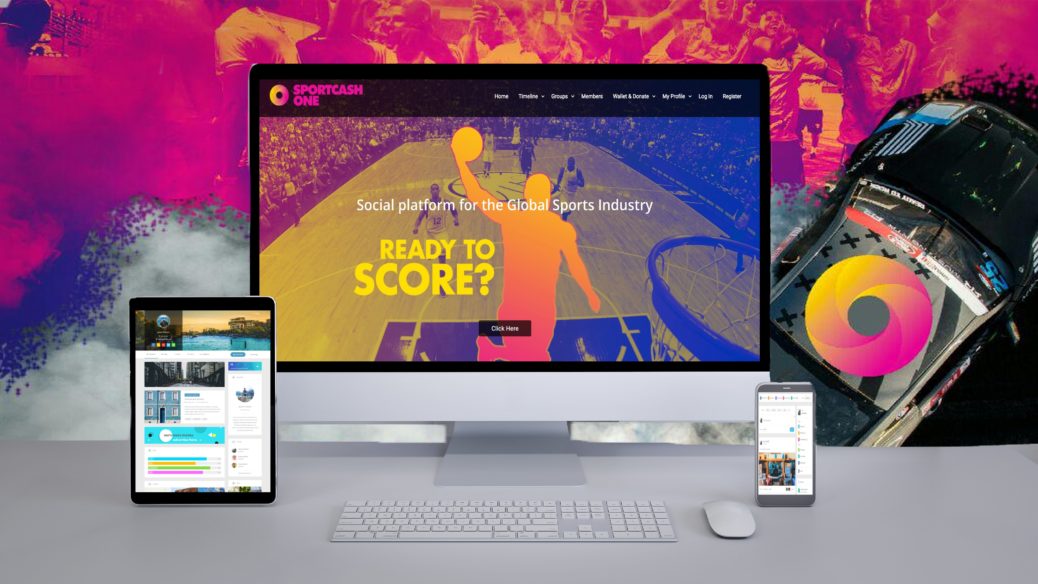 In recent years social media has evolved from a communication tool between people to a dominant driving force on the World Wide Web. Nowadays social media has a huge impact not only on the digital realm, but also on business, politics, trends and almost all aspects of our world.

Traditionally football has always been covered by TV, newspapers and news websites. But in recent years social networks started taking an important portion of this coverage. With the shift from traditional news to social media news, and from computer devices to mobile devices, people now are more comfortable in consuming football news in their favorite social network, and at the comfort of their mobile devices. You can get all football news from all sources at your news feeds depending on the pages that you follow, compare this with search engines or bookmarking several websites, the first option became the more popular method of following sports events.

Although football has good presence in top social networks but for football enthusiasts that presence is lacking or not enough, for instance you still do not get updated with all football events, and as a football fan you will need to do exhausting search to follow all the pages you are interested in. Other problem is that football news are buried inside swarm of posts from all other subjects, where you cannot easily filter out posts that are not related to football.

Sports Clubs fans deserve their own social network where they can talk exclusively about them Club and share related news and stories. They need social channels that are dedicated for football fans, where they can meet, interact and share football passion. They need a place where they can follow the latest news and matches results without the need to leave to search for the information.

Get in touch with our Team contact@sportcash.one 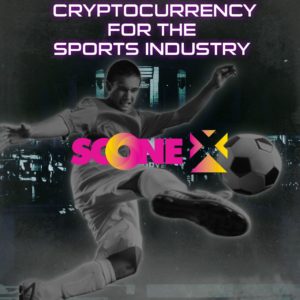