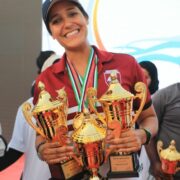 Born in Tunisia September 5th, 1989, is a 2012 Tunisian Olympic Swimmer, Rower and Triathlete.

During her career as a swimmer, Sarra, won multiple championships ranging from French Junior, Arab, Mediterranean, American and African, just to name a few. But she didn’t want to be defined by one sport. Between 2016 to 2018, Sarra started rowing for a UAE local club, Al Hamriya Sports and cultural club. During this short period, she won Tunisian coastal rowing championships two year in a row, UAE National champion in all categories, single, double, quad, mix double and mix quad for two seasons in a row, and qualified for the coastal rowing world championships in 2017. End of 2018, Sarra took on a new challenge and decided to give it a try in triathlon, won multiple championships, medals and trophies in the UAE, and outside.

As a sports consultant she created multiple sports academies. She, also, supported many Arab swimmers to tap into their best potential and assisted them getting recruited by the best American universities 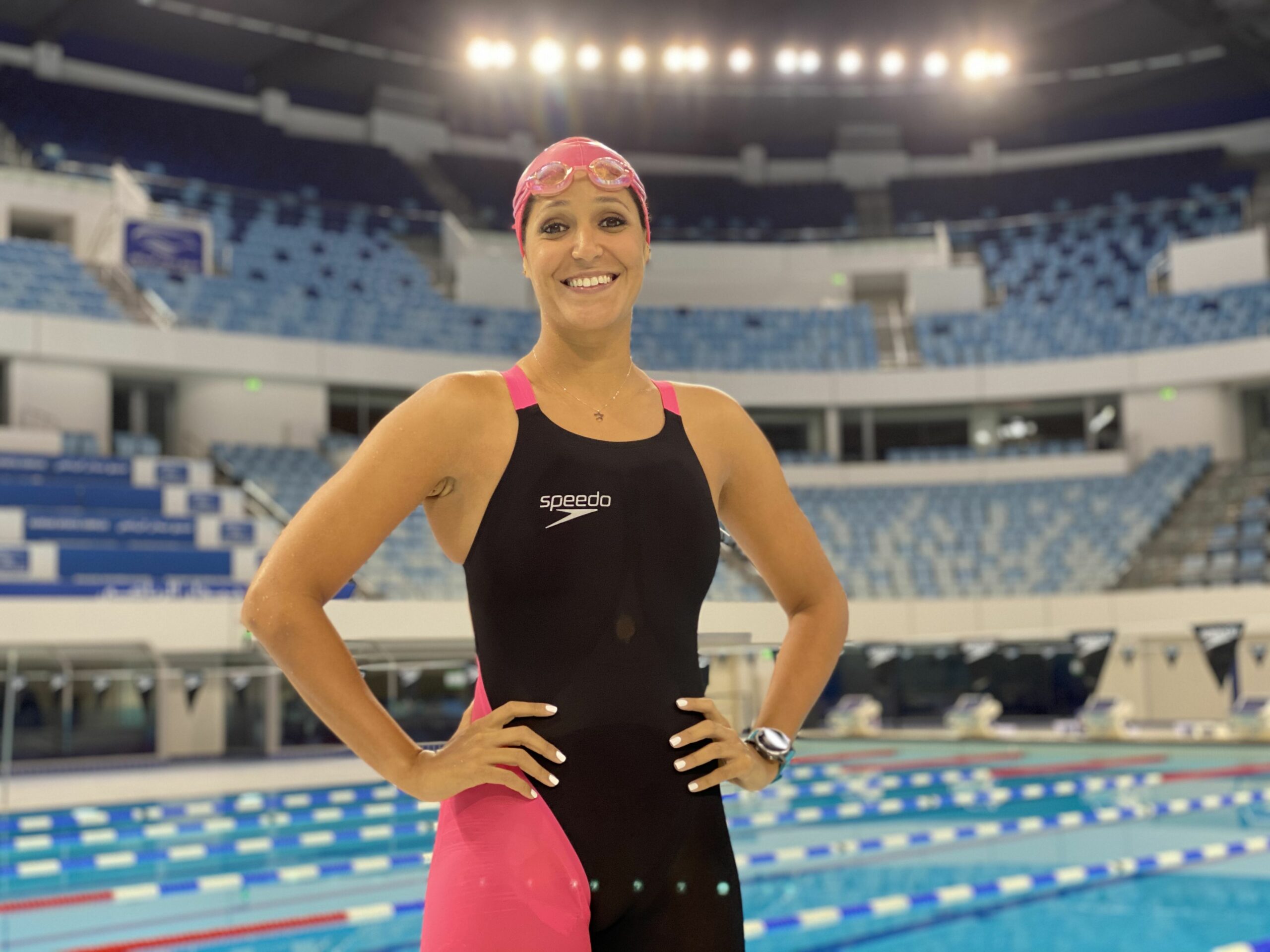 My best results in sports and study

Learn more about me 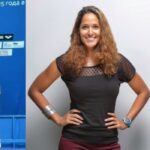