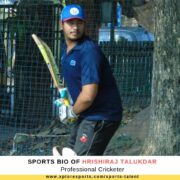 I am currently playing for the Russian national team.

Started playing from the age 6. my best t20 bowling fig is 3 over 5 runs 2 maidens and 3 wickets in international match vs turkey, went to many tours in india at various states. Captained the school cricket team as well as college and university team and was able to win 2-3 major tournaments under my captaincy. I can bowl right arm fast medium as well as off spin bowling and i have also opened many innings but i prefer mostly batting in the middle order.

Won many man of the match tournaments.i have a good running speed and has taken 4 hatricks in club matches and my high score is 110 not out from 78 balls. i have around 6 hundreds and 18 50's under my belt and also has more then 100+ wickets.
Recently i have played for DLCA australia nad also has done an ellite trainning programme in Cape town under Ryan tan doeschate and Gio colussi in november. I have been playing A-Division cricket for a district in my state.

Awarded Player of the tournament in “Inter Club Cricket tournament” 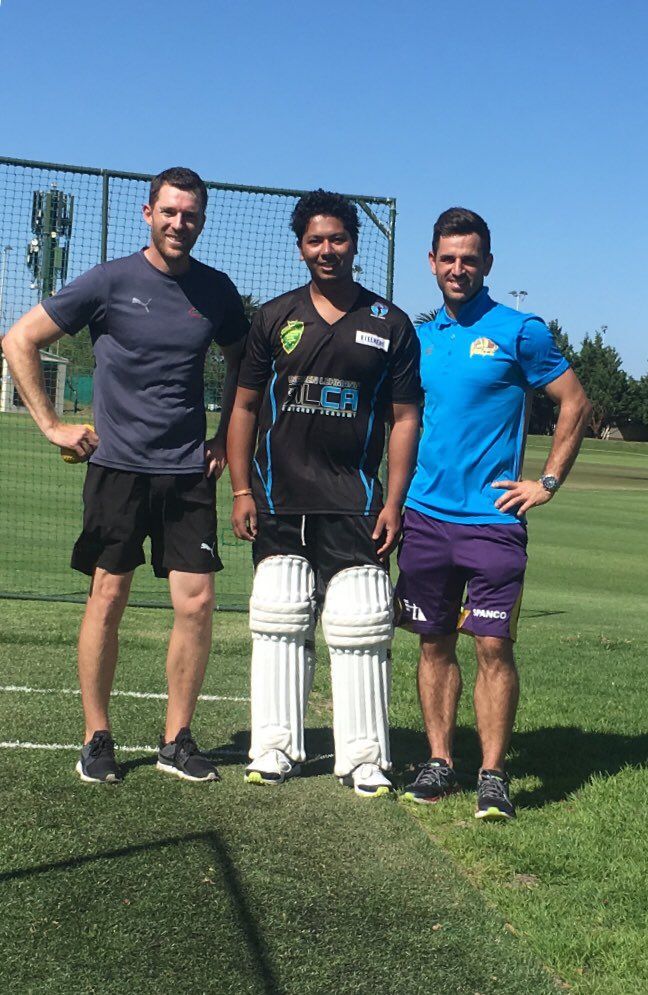 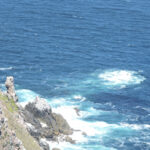 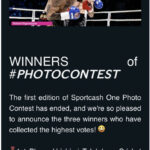 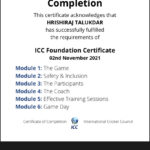 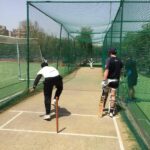 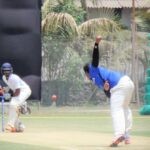 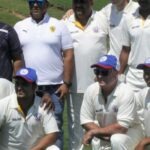 No dream is ever chased alone.

©2022 Sportcash One. All Rights Reserved.