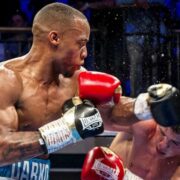 Professional Boxer who is undefeated in 6 fights. Ranked 17th best active Super Lightweight in the UK by BoxRec.

I am the reigning Southern Area Champion, having defeated the previously unbeaten Billy Allington.

I set the record for capturing the Southern Area super-lightweight title in the fewes t amount of fights to date, winning the title in just six professional bouts.

My Amateur Credentials include:

I am constantly in the gym mastering the craft. I am a healthy living, natural athlete who is in the gym daily. 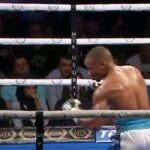 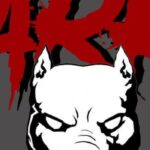 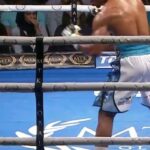 “Strategy without tactics is the slowest route to victory. Tactics without strategy is the noise before defeat.”