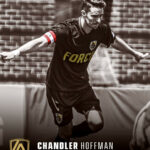 After his junior season at UCLA, Hoffman was offered a Generation Adidas contract by Major League Soccer which he accepted. He attended the MLS Player Combine, January 6–10, 2012 in Fort Lauderdale, Florida. He then headed to Kansas City, Missouri for the 2012 MLS SuperDraft where he was selected in the 1st Round (13th overall pick) by Philadelphia Union, becoming the first player from Alabama ever selected in the 1st Round of the MLS SuperDraft.

Hoffman made his professional debut on March 31, 2012 when he started for Philadelphia Union in a regular season home game at PPL Park against the Vancouver Whitecaps.

Hoffman scored the game-winning goal in a friendly on May 9, 2012 vs. the popular European club, FC Schalke 04.

On the eve of the 2013 season, Hoffman was traded to Los Angeles Galaxy for a conditional 2014 MLS SuperDraft pick.

On December 18, 2014, Hoffman was selected by Houston Dynamo in stage two of the 2014 MLS Re-Entry Draft.[10] He signed with the club eight days later.

After his release from Houston, Hoffman joined United Soccer League side Louisville City on December 28, 2015.[12] In 2016, he led Louisville City in both goals and points.

Hoffman left Louisville at the end of the 2016 USL season.

On February 19, 2021, Hoffman was signed by the Los Angeles Force of the National Independent Soccer Association 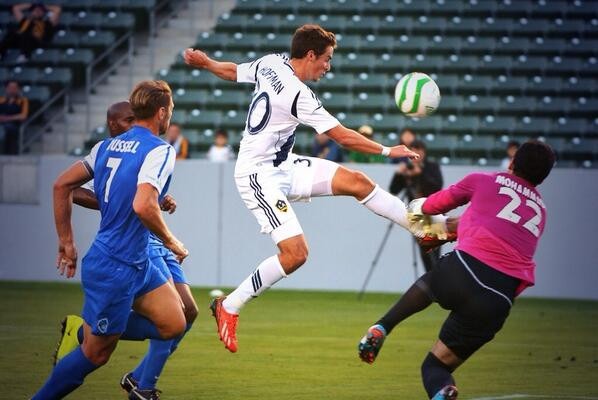 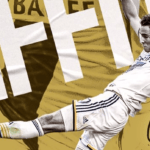 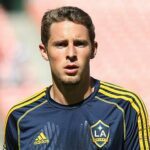 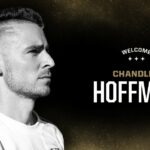 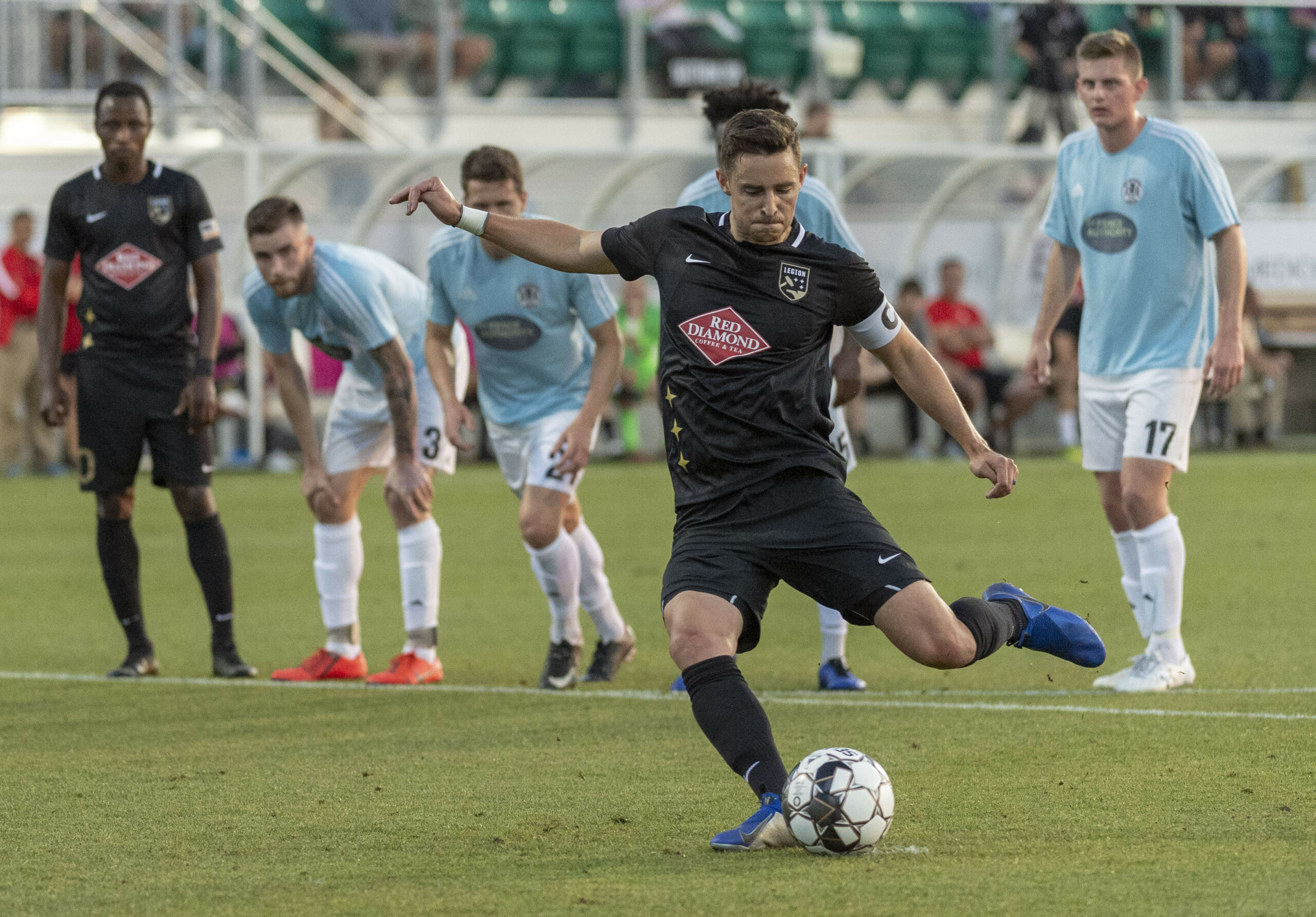